You are here: Home / About Us / Flávio Campestrin Bettarello Bio 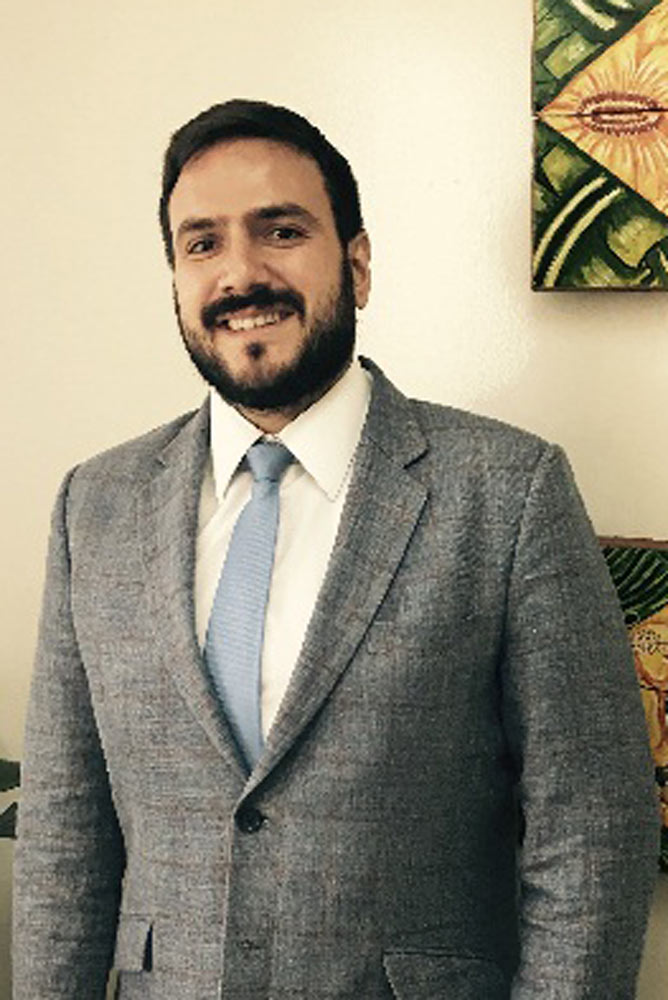 Serving in Bangkok since August 2014, Counsellor Flávio Bettarello is also Brazil’s Deputy Permanent Observer to the United Nations Economic and Social Commission for Asia and the Pacific. He was the Head of Trade Policy, Intellectual Property, Services, Transportation & Trilateral Cooperation (2010-13) and then Chief Strategy Officer (2013-14) at the Embassy of Brazil in Washington, D.C. In Brasilia, he was an Advisor to the Minister of Foreign Affairs (2008-10) and Assistant Coordinator General of Economic Affairs for South America, Central America and the Caribbean (2007-8).

Dr. Bettarello is a Full Professor of Economics as well as former Chair and Head of Applied Economics at Instituto Rio Branco, the Brazilian diplomatic academy. He was a Visiting Fellow of the Institute of International Economic Law (IIEL) and a Visiting Scholar at the Georgetown University Law Center (2010-11).

He is a recipient of The Prime Minister’s Thai Tradition & Cultural Promotion Award (2016), the Rio Branco Award – Medal of Vermeil (2009), the Professor Ivan Pinto Dias Accounting, Finance and Control Award (2006) and the Goldman Sachs Global Leaders Award (2003). Before joining the Brazilian Foreign Service, he was a Private Equity Analyst at Blackstone Group (2003-5) and a Consultant at Booz, Allen, Hamilton (2005-6).